Lets kick ALS out of the world together!

On Thursday, June 8, 2023, hundreds of cyclists, runners and hikers will conquer the Mont Ventoux during the 11th edition of Tour du ALS for the fight against the deadly nerve/muscle disease ALS. The yields of this sporting event benefit scientific research into the cause and treatment of ALS. We also contribute improving the quality of care and life of patients and their loved ones. Our battle will continue until we find a solution. Will you take up this challenge with us? Sign up today to join a once-in-a-lifetime experience to share with family and friends!

Want to check out the ambiance of the event first?

After months of active preparation, we stood at the foot of Mont Ventoux for the 10th time on Thursday, June 9, 2022. Over more than 760 participants climbed the Kale Berg, cheered on by many hundreds of supporters, walking, running or cycling, with only one thing in mind: pedaling ALS out of the world! Not convinced yet whether you want to participate in the 11th edition of Tour du ALS? Get inspired and watch the aftermovie of Tour du ALS 2022:

Tour du ALS is initiated by the ALS Netherlands Foundation. We thank all patients, participants, volunteers, donors, sponsors, ambassadors and supporters of the 10th edition of Tour du ALS for your heartwarming commitment and involvement. We hope to see each other again soon!

The most important information about the 11th edition of Tour du ALS  you need:

Why is Tour du ALS organized?

ALS is a deadly nerve/muscle disease. The average life expectancy after the first symptoms is 3 to 5 years. The exact cause of the disease is not yet known and there are no drugs that can stop or cure the disease. That is why (financial) help is extremely important! With more money, research into ALS and the related diseases PSMA and PLS can be accelerated. In recent years we have made progress in finding a cause and cure. But we're not there yet. That is why we organize Tour du ALS. Will you support our joint fight against this deadly disease? No time to waste.

What are the proceeds of Tour du ALS spent on?

We closed the anniversary edition of Tour du ALS with a record amount of 1,645,605 euros. This brings the proceeds from 10 years of Tour du ALS to more than 10 million euros. The proceeds benefit scientific research into the cause and treatment of the deadly nerve/muscle disease ALS and the related diseases PSMA and PLS. Part of the proceeds are invested for improving the quality of care and life of current ALS patients and their loved ones.

Tour du ALS is made possible partly by the support of companies and organizations that want to contribute to the fight against ALS. Main sponsors are: Isla Pastilles, Nationale Waarborg, Auping, NFGD, Zeevat Hypotheken & Verzekeringen and Podiumtrailerverhuur. In addition to these sponsors, dozens of other business and organizations are committed to the fight against ALS. Do you also want to contribute? Contact us.

Create a individual fundraising page or participate with a team of friends, co-workers or sports team. Need a little inspiration? Look at the great examples below. 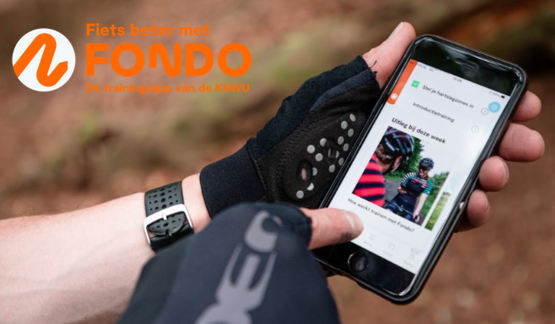 Tour du ALS is the largest event organized by the ALS Netherlands Foundation. Under the slogan “Get on your feet to beat ALS” , hundreds of cyclists, runners and hikers climb the Mont Ventoux together with ALS patients. All participants, volunteers, patients, donors and attendees contribute in the steps towards finding the cause of ALS and ultimately a medicine. 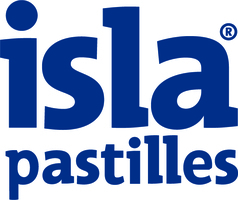 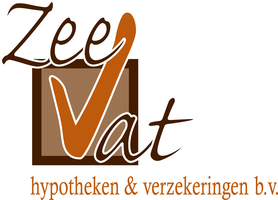 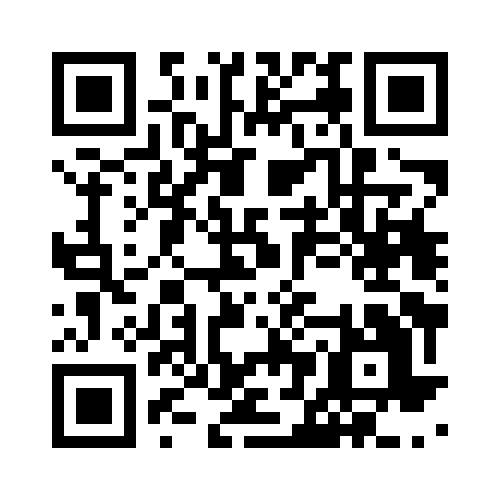